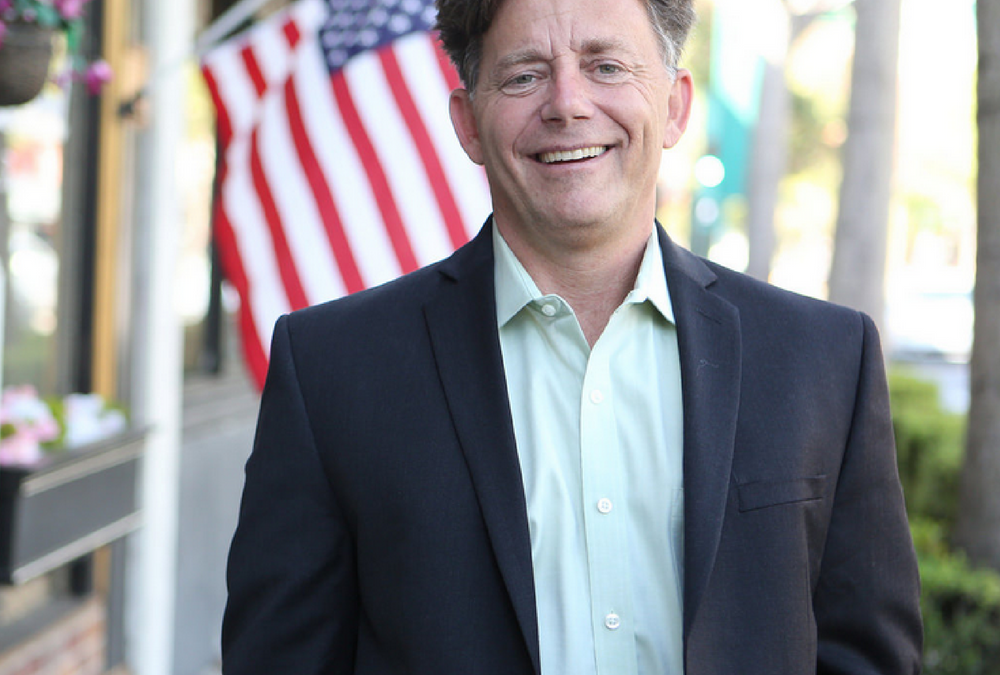 ORANGE, CA– The Democratic Party of Orange County (DPOC) today announced strong support of State Senator Josh Newman (SD-29). The DPOC strongly discourages any recall effort over his vote to improve the state’s highways, bridges and roads. The Legislature overwhelming voted to pass a $52 billion, road repair package, paid for by fuel taxes and registration fees. This ten-year plan is the first gas tax increase in 23 years. The DPOC unanimously approved this endorsement at the March meeting of the party’s Central Committee.

Senator Newman voted in favor of this legislation and now former San Diego Councilman and conservative radio talk show host, Carl DeMaio, has launched a recall effort. Newman is the primary target of this recall effort. However, the larger goal is to disrupt the Democratic Party’s two-thirds supermajority in the State Senate. According to published reports, Jon Coupal, president of the Howard Jarvis Taxpayers Association, is supporting and monitoring the recall effort.

“We stand united behind Senator Newman. Each day, California drivers experience more delays, more potholes and more frustration. It has been estimated that each California driver spends approximately $700 per year in extra vehicle repairs caused by our decaying roads. A recall of a state senator over a vote to solve a problem affecting the vast majority of Californians is another example of Republican obstruction that puts politics ahead of practical legislation and the needs of everyday Californians,” said Fran Sdao, DPOC Chair.

About The Democratic Party of Orange County

The Democratic Party of Orange County (DPOC) is the official organization for Democrats in the sixth-largest county in the nation. The DPOC is the third largest Democratic county in California (behind Los Angeles and San Diego) with more than 520,000 registered Democrats.

The Democratic Party of Orange County believes that we’re greater together than we are on our own — that America succeeds when everyone gets a fair shot, when everyone does their fair share, when everyone plays by the same rules. Our Party is focused on building an economy that lasts — an economy that lifts up all Americans. That’s why Democratic leaders in Washington and here in California are working to advance issues like job creation, education, health care, and clean energy.

To get more involved or donate to the Democratic Party of Orange County to help stop President Trump’s actions, visit our website at www.orangecountydemocrats.com