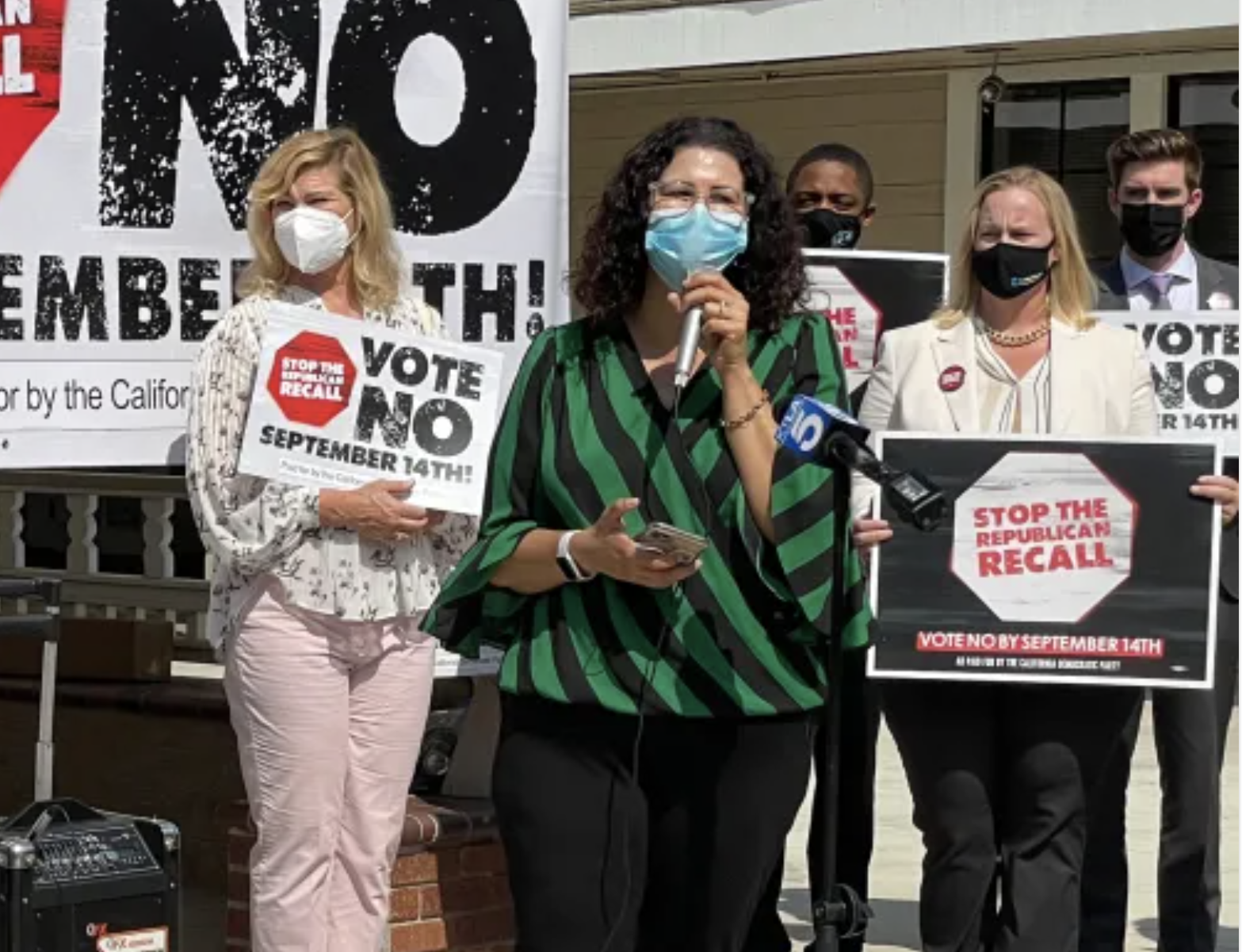 Ada Briceño is serving her second term as Chairwoman of the Democratic Party of Orange County. She was first elected unanimously in January 2019, and was re-elected by unanimous acclamation in January 2021. 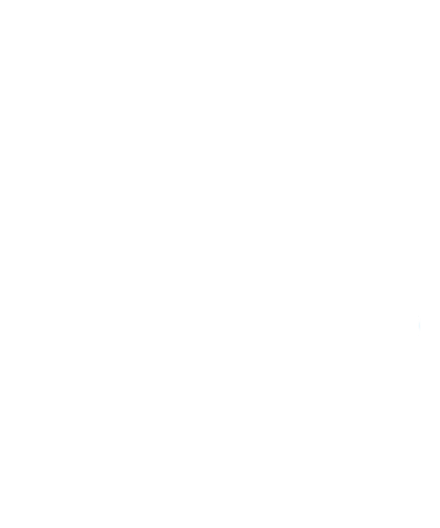 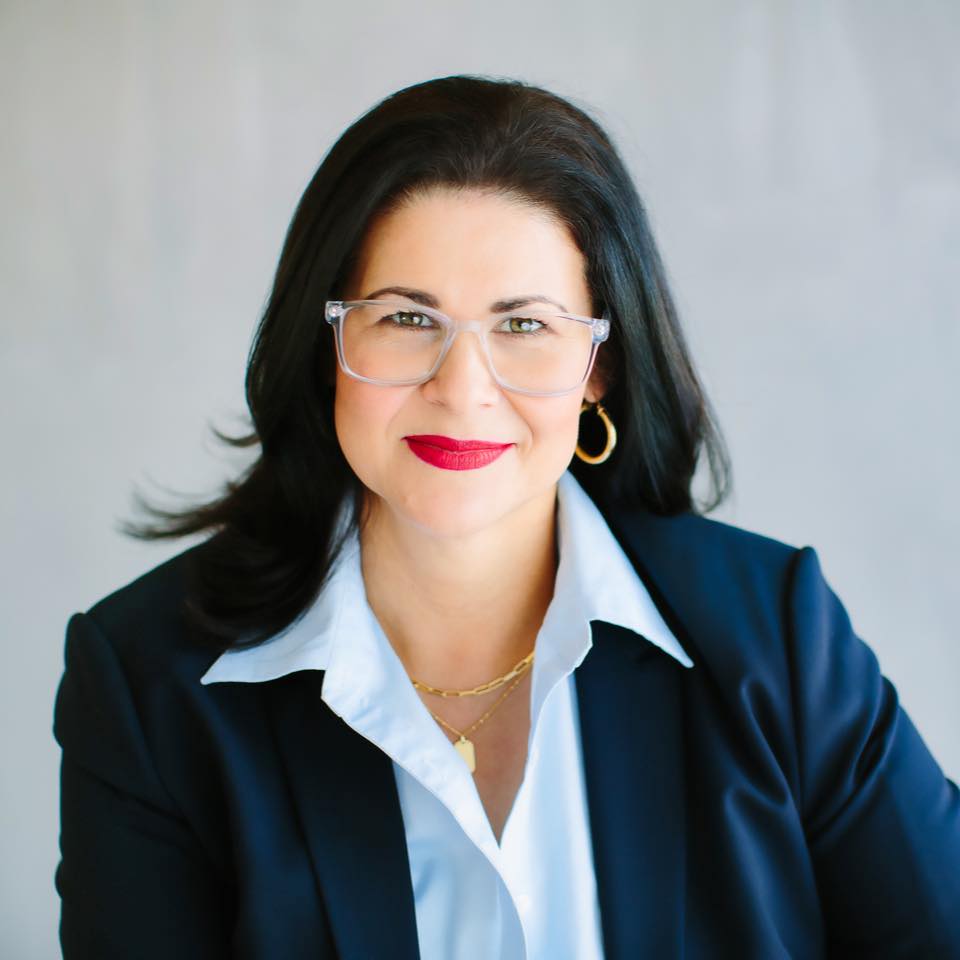 Ada Briceño is serving her second term as Chairwoman of the Democratic Party of Orange County. She was first elected unanimously in January 2019, and was re-elected by unanimous acclamation in January 2021.

Under her leadership, OC Democrats took the lead as the largest political party in Orange County in 2019. In 2020, OC Democrats flipped 20 local seats from red to blue and flipped 2 state senate seats; in 2021, OC Democrats defied the odds to elect the first Democrat to the OC Board of Supervisors’ 2nd District seat in 127 years, and voted down the Republican recall.

The first immigrant to lead the Democratic Party of Orange County, Briceño immigrated to the United States at the age of six when her family fled a brutal civil war in Nicaragua. After graduating from high school, she began working as a hotel clerk, where she joined her first union and discovered union organizing. She immediately rose through the ranks becoming the first Latina President of Local 681 at the age of 26.

Briceño has dedicated her career to uplifting marginalized voices. A hotel union leader, Chair Briceño currently serves as Co-President of UNITE-HERE Local 11 which represents 32,000 hotel workers in Southern California and Arizona. She is also a Vice President of UNITE-HERE International Union and serves on the OC Human Relations Commission. Her union is leading efforts to end sexual harassment in the hotel industry, and successfully led efforts to pass a living wage initiative for Disneyland workers. In 2020, UNITE HERE was the only national union to organize contactless canvassing for the Presidential election, and workers successfully helped Arizona elect a Democratic President for the first time in seven decades and elect Mark Kelly to the U.S. Senate.

In addition to her political and union work, Chairwoman Briceño has led many civil rights, immigrant rights, women rights, and environmental efforts. She serves as a member of the Southern California Air Quality District Environmental Justice Committee to raise the voices of those impacted by air quality and other climate and environmental justice issues. She is the former Chair of Clergy and Laity United for Economic Justice (CLUE), which brings together faith leaders for economic justice advocacy. She is active in addressing women’s rights, serving on the Orange County Women’s March Steering Committee and on the Board of Planned Parenthood of San Bernardino and Orange Counties. She also serves on the National Steering Committee for the Labor Campaign for Single-Payer, to advance healthcare affordability and access through a single-payer system. Among her many accolades, she has been named one of Orange County’s 100 Most Influential by the Orange County Register in 2020, 2019, 2018 and 2014.

Briceño lives in Stanton with her husband Enrique Fernández, her son Donald Torres, and her German Shepherd Riley María.